Learning can be child’s play!

Dozens of primary school children were given a treat when The TOY Project paid a visit to the spice isle of Grenada.
Charity founder and director Jane Garfield and charity volunteer Hazel Lambert came armed with books, puppets, costumes, masks, face paints and fun school supplies that had been donated at their Archway shop, especially to entertain the children. They gave storytelling and puppet show performances at a total of six different locations spanning three different parishes. Their visit was organised in conjunction with Hillary Gabriel from the Grenada National Council for the Disabled, and very kindly facilitated by the Coyaba Hotel.

At each school the charity workers brought a whole new dimension to storytelling, as they read stories to the children and used puppets, costumes and masks, to bring the characters to life. It was a fully interactive experience as many of the children became involved by acting out various roles with their puppets, much to the fun and amusement of their classmates.

“By modelling story telling to teachers and children in a hands-on and child focused way, we were able to encourage deeper and more meaningful connections to the children’s experience of learning,” said Jane Garfield. “We hope that by bringing this model and leaving the resources for the schools to use, this creative and interactive way of sharing stories will continue to develop.”

Jane Garfield and Hazel Lambert, who have over 40 years teaching experience between them, lit up many children’s faces in schools from the Grenville School for Special Needs, in St Andrews, to St Dominic’s and St Theresa’s RC Schools in St David’s and St Paul’s Government School and the Grand Anse School for Special Needs both in St George. After the shows all the books and puppets and other props were donated to the teachers, along with more supplies and even puppet theatres so the ideas and items could be re-used by the teachers and pupils in their classes on a regular basis.
However when the two charity workers visited the Dorothy Hopkins Home the tables were turned, as the children there welcomed The Toy Project by putting on a show of their own especially for Jane and Hazel to watch when they went to make their book and puppet donation.

“I think this was a thrilling activity, which the children will definitely hold in their memory,” said Hillary Gabriel.  “I would like to sincerely thank The TOY Project and by extension Jane and Hazel for coming to Grenada to do this activity. I also thank the Coyaba hotel for coming on board and demonstrating their corporate social responsibility towards persons with disabilities. This is a great gesture by all concerned which the GNCD really appreciates.” 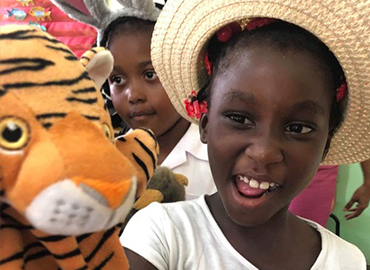 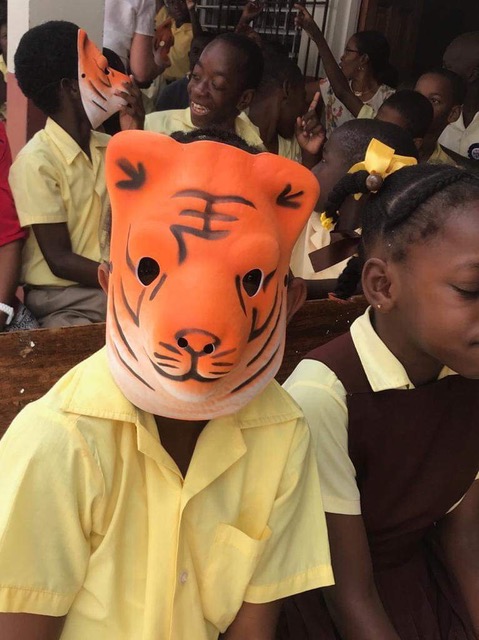 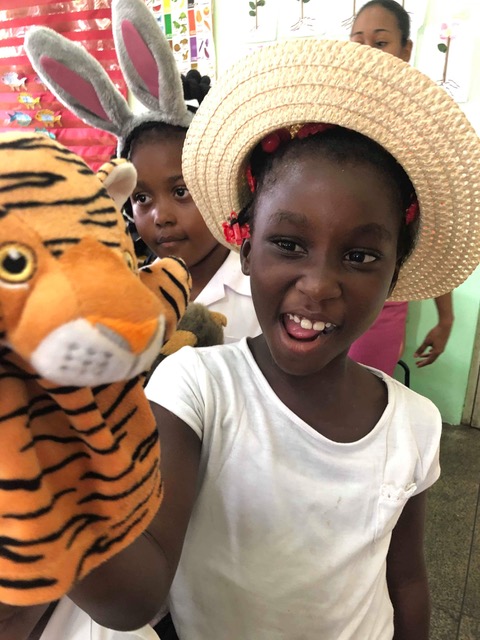 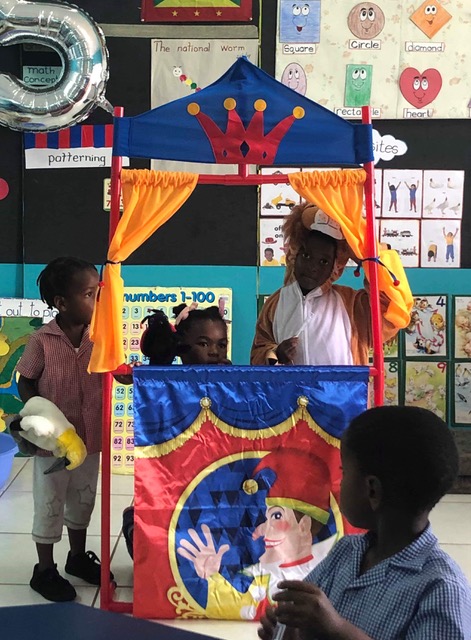 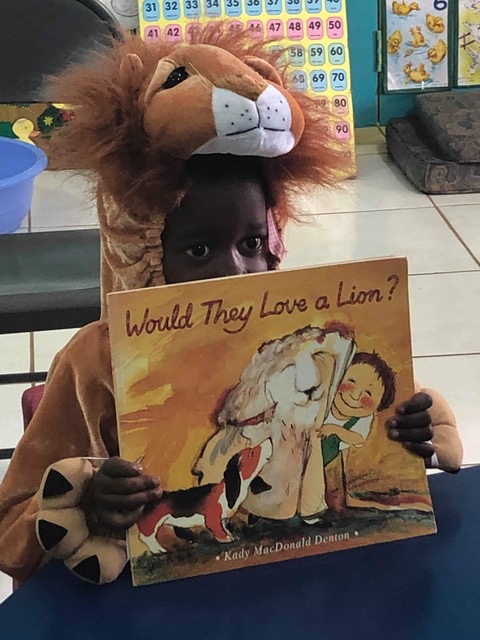